Did you know this about limousines?

1. In the old days the driver was sitting outside!

The limousines were created back in 1902. Then, the limousines were called luxury cars, and they were only privileged to have the opportunity to ride in them. In order to respect their privacy, the driver sat outside. Imagine how bad it was to him! Even today there is a possibility of a sound barrier between drivers and passengers, but of course, it is completely modernized.

2. The longest limo in the world

The longest limousine ever built was built in 1997 and it is 100 meters long! This ugliness has two cabs for the driver, one front, the other in the rear, and has as many as 26 wheels! Although it was made for advertising purposes, many people wanted to ride it because of its characteristics. She also appeared in films, and she was eventually enrolled in the Ginis’s Book of Records.

Did you know that the first air conditioners were built into limousines ?! In 1939 they were made in New York, but they were inefficient and bulky. Fortunately, things have modernized over time!

This is the most famous limo in the world. This is, in fact, a night club on wheels and it extends to 460 square meters, and weighs as much as 25 tons! Because of her weight, it was enrolled in Ginis’s book of records.

There is no automobile brand bearing the name of the limousine. The limousine is a car of certain characteristics, longer than the average.

The word “limousine” comes from the French region of Limousin. The traditional clothes of people from this region was a cloak that served to protect against adverse weather conditions. The first limousines had a covered chauffeur section that resembled this coat, so the name remained.

And if you are looking for a reliable limo service, choose the ECS limo service! We may not have the longest or heaviest limo in the world, but we guarantee comfort, professionalism and safety! 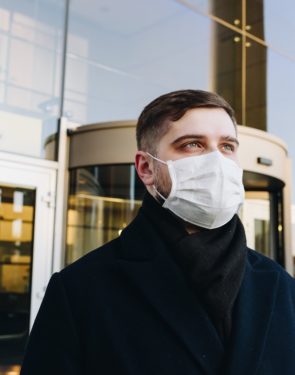 Measures to prevent the spread of COVID-19

The situation caused by COVID 19 in the world is very difficult. The whole world united in the fight against a virus that physically isolated people, separated them from each other, which took many lives. And yet, the world does not stop, it cannot stop. A large number of individuals still have to go to […] 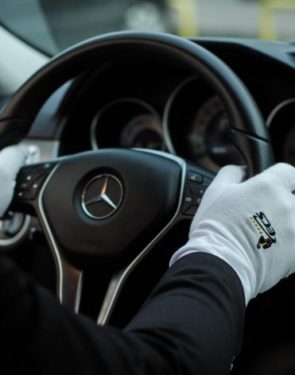 What are the alternatives to urban and all other types of transportation?

On this occasion, we also urge caution. If you still have some urgent, important meetings, consider that ECS is still available to you as an alternative to urban and all other transport modes. 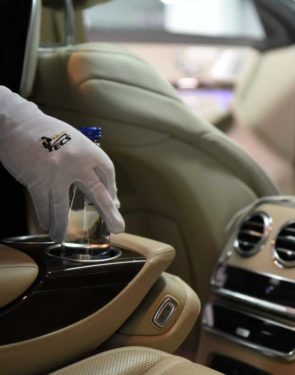 ECS has taken a number of precautionary measures to provide the highest level of protection for our customers and staff.